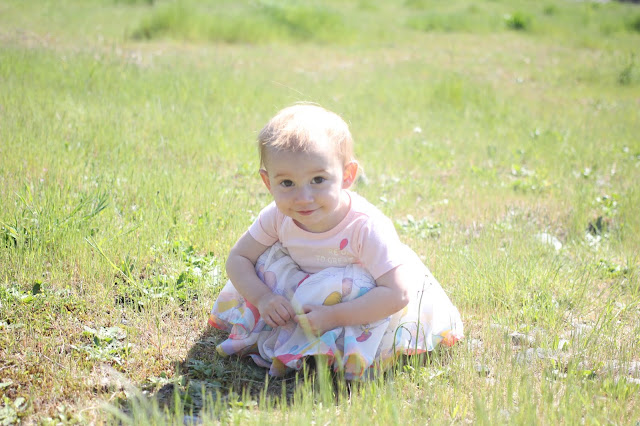 our sweet poppy is eighteen months old. to say that i feel grateful for her is not quite sufficient. Poppy has brought so much joy and sweetness to our life- but more than that, she's brought awe and wonder into the hearts of her parents.

while Poppy is now ten months post heart failure and surgery, the miracle of her life is still as palpable as it was. we are in awe of her resilience and tenasity. we are amazed by her strength and her will. Mostly, we are amazed by God's GRACE in her life and in ours. 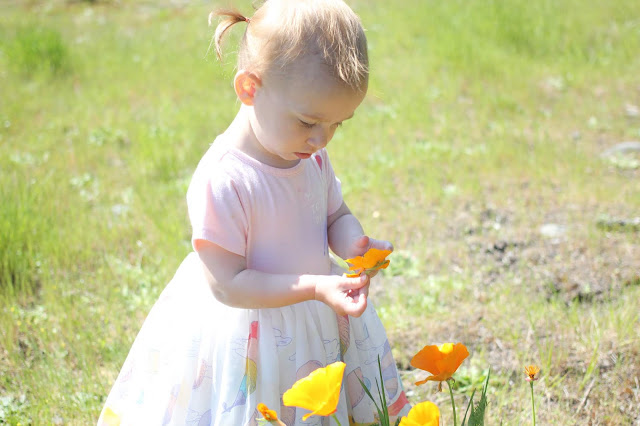 Poppy is strong willed and feisty. She has found her screaming voice and makes it heard throughout the house ALL. DAY. LONG. She loves dresses and twirling, she walks with a strut when she knows we are watching (right arm swinging dramatically at her side), and stops performing her hilarious dances or singing as soon as I point my phone in her direction.  she makes light sabor sounds while she holds a stick or broom, and goes nuts for basketballs and soccer balls.  Poppy wants to play outside constantly- she grabs her shoes by the door to try to bend our will to hers.

Poppy is still a tiny peanut. she weighs eighteen pounds and wears nine month clothes (although she's graduated to 12 month jammies). She runs and tries her hardest to jump. Her favorite game is playing "sleep" with sailor. He wraps her up in a blanket and she lays down like she's falling asleep (usually with a stuffed animal held tight in her arms.) 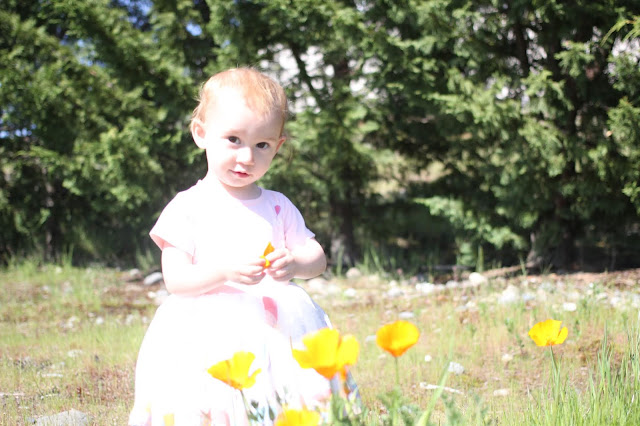 I knew it was only a matter of time....Poppy is now sleeping through the night (Hallelujah!!). She started sleeping through the night about two weeks ago, and I could literally cry from joy. Her naps are in the middle of the day, and she "requires" me to lay with her the entire time, or she'll wake up. Luckily, tony is working from home and both of the boys are homeschooling (freaking coronavirus) so it actually works out for me to nap with her during the day- albeit annoying.

Her appetite is small, but she eats a variety of things. She has been in a phase of walking to the snack cupboard first thing in the morning and saying "ah ah ah ah" hoping for one of the boys to open it and give her gummies (insert slap to forehead here).  sailor is still one of the only people who can consistently get her to eat, a job he is very proud to do. Easton wakes up early and brings her down stairs with him to play every morning. It's their special time and they love it.

she barks like a dog if anyone says "dog," if she sees a dog, or if she hears a dog. Poppy sings "Let It Go" on repeat all day long and dances to music whenever she hears it.

Keep on being YOU, sweet Poppy. "There is no one in the world just like you, and I like you, just the way you are" -(Mr. Rogers). 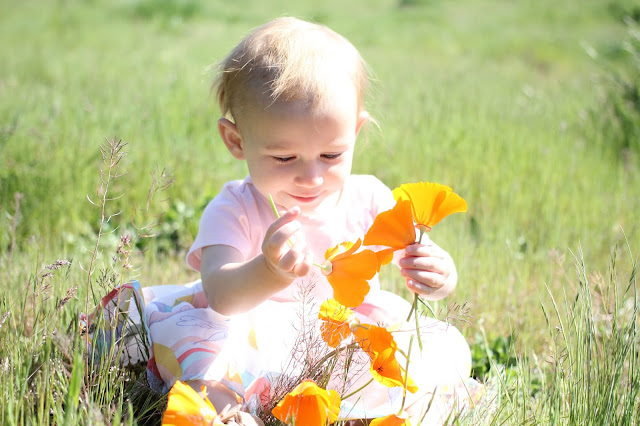