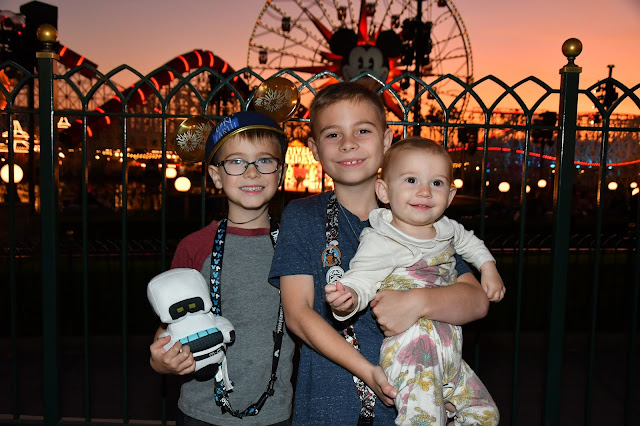 Sailor turned six today. What an awesome kid our little Sailor has turned out to be. He is gracious, funny, and light hearted. He loves to snuggle, his favorite food is chili, he LOVES Star Wars (specifically the Dark Side), and he still wears dress-up clothes almost every single day.

When Sailor was born, I knew he would be special. I couldn't have imagined how special he would turn out to be- how deeply loving and kind and positive he would be. He is all of those things. He is generous with hugs. He hears music and mimics it. He sings. He plays piano. He dotes on his big brother and his baby sister. Sailor is still the only one in the house who can consistently get Poppy to eat. Sailor has a special touch. 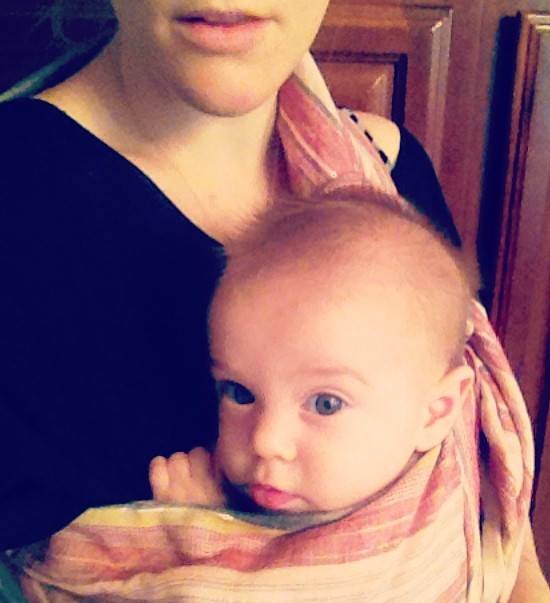 I have been amazed at Sailor's creative spirit throughout his six years but in the last six months, his creativity has blossomed even brighter. He loves to color and draw and he LOVES to read.

We celebrated Sailor's birthday with our close friends. We ate John's Tiki Masala and white rice and sailor blew out his trick birthday candles like a pro (I wonder what he wished for...). We have created a tradition where every birthday is celebrated in the morning. I decorate the night before and the kids come down stairs like it's Christmas. This birthday was light on the gifts since we celebrated his birthday in DisneyLand last week. He has wanted a Zurg action figure for a long time now, so he was quite excited to open him up and start playing bright and early this morning. 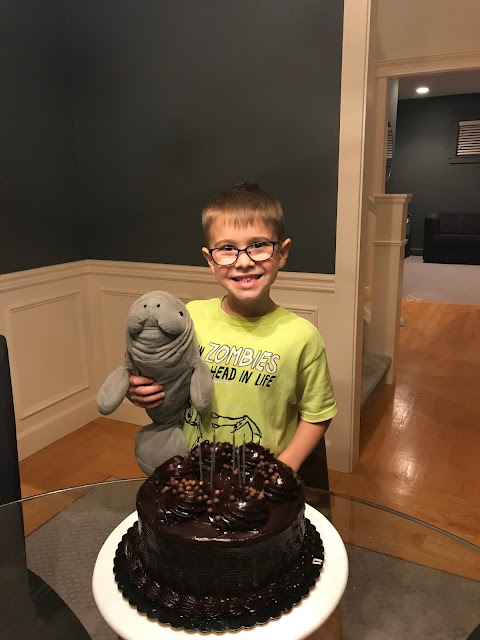 Sailor is hoping for a piano for Christmas...so Grandma sent him some money to put towards a piano and Tony and I put some money in a jar to show him that we are saving up for said piano. Easton wanted to buy him special Pokemon cards- Sailor was so excited to get them!

All in all, it's been a beautiful life so far with our sweet Sailor boy. He brings so much joy and whimsey into this house. He is such a gift. 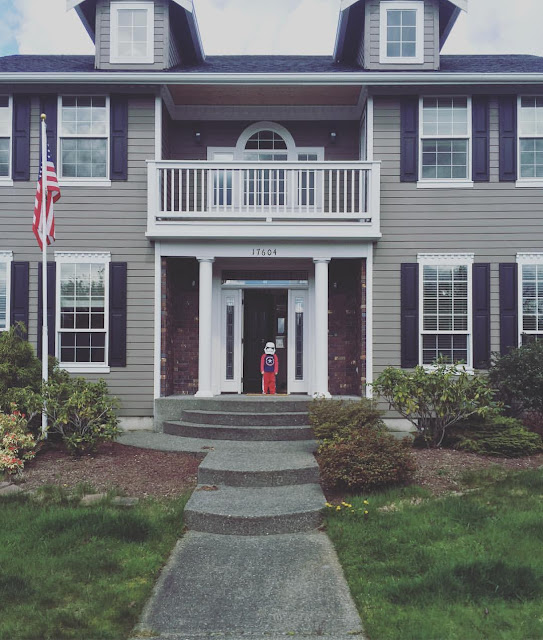