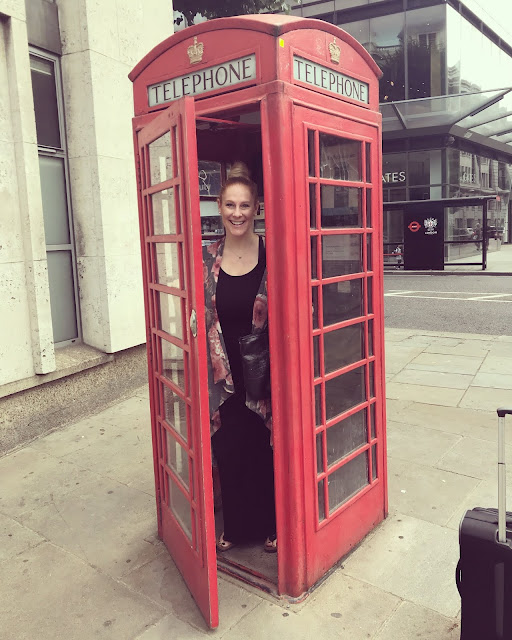 i was lucky enough to visit my dear pal in england in July. i have always wanted to explore england (my ancestral homeland) and when my friend moved back to england in march- i felt like...this just may be a perfect opportunity to take the trip.

i arrived on friday morning...tired and swollen. pregnancy and planes aren't a lovely combination. i rested for a while at my friend's house (legs up the wall works every time). we went for a long walk by the River Thames (a stone's throw away from her mum's house) and had an early dinner. then bed.

saturday we took a boat ride down the River Thames from Maidenhead to Windsor. While in Windsor we walked through the town, gazed at that beautiful castle and ate a classic English meal of chicken pie and mash at a local pub (wow there are a lot of pubs in england)! once home we went to an AMAZING Thai restaurant, the Crazy Bear, which was super swanky and delicious. after dinner, kirsten took me to an ancient pub that has been standing since 1000AD. I felt pretty amazed by the history of that place...(this history nerd, loves old things) and loved imagining all of those people throughout time taking rest in such a place. the sign in front of the Royal Standard pub read: "Go in peace. Go gently pilgrim." 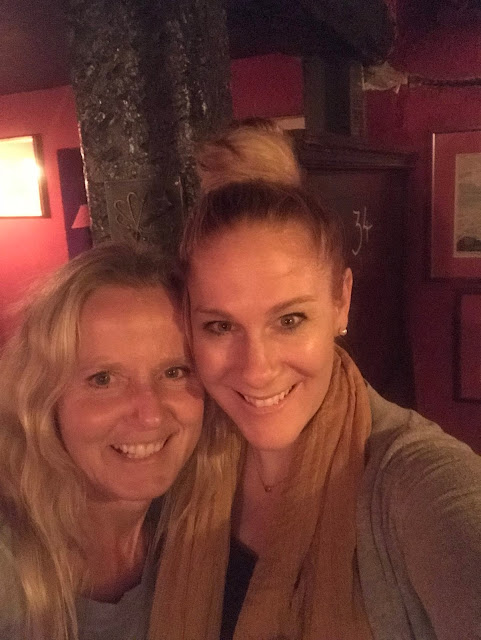 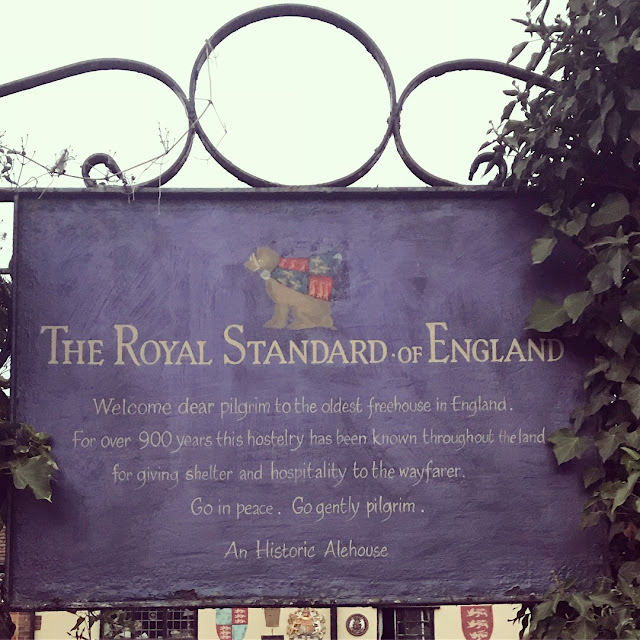 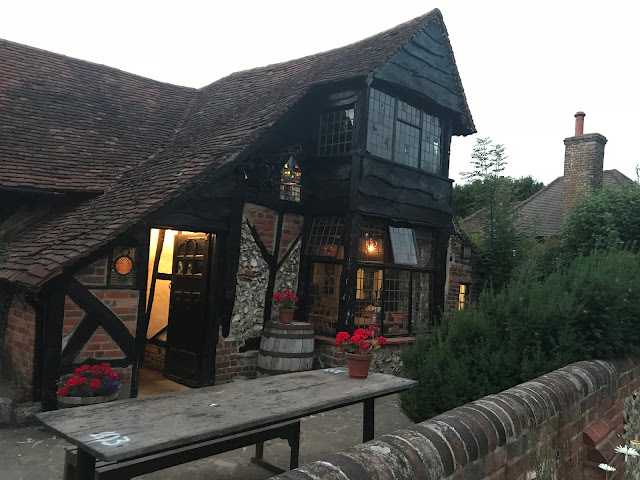 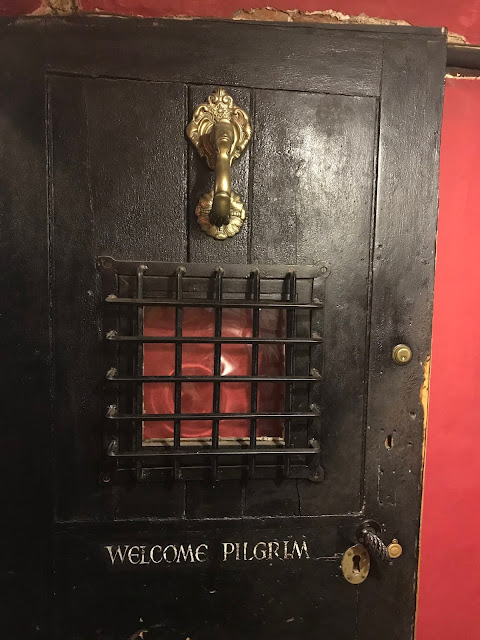 old door!
LONDON:
sunday: we were off to London. we stopped in Cavent Garden for brunch and a stroll through cobble stone streets. we spent most of sunday at the west end show, Harry Potter and the Cursed Child. It's a play written by J.K. Rowling- tickets are sold out for the next year but we magically (pun intended) got two seats the day before the show started. the show is two parts. between part one and two we headed to Haksmoor pub (near the seven dials) for a traditional sunday roast (i ate yorkshire pudding...which is not pudding...but a bread thing! who knew?!). we went back to the west end for the second act of Harry Potter. our seats were amazing....and the show was phenomenal. 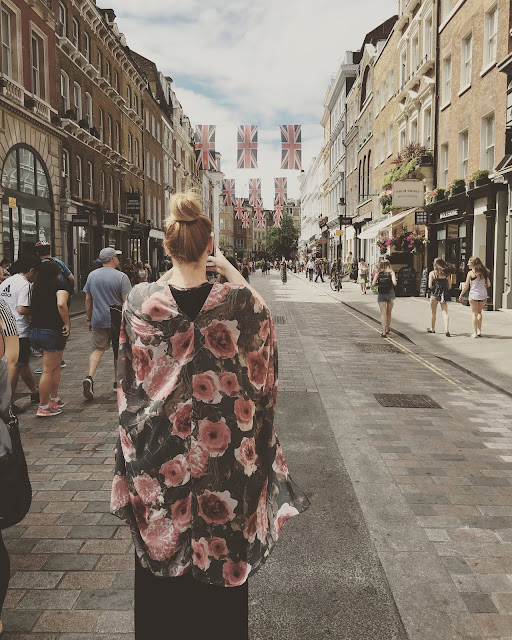 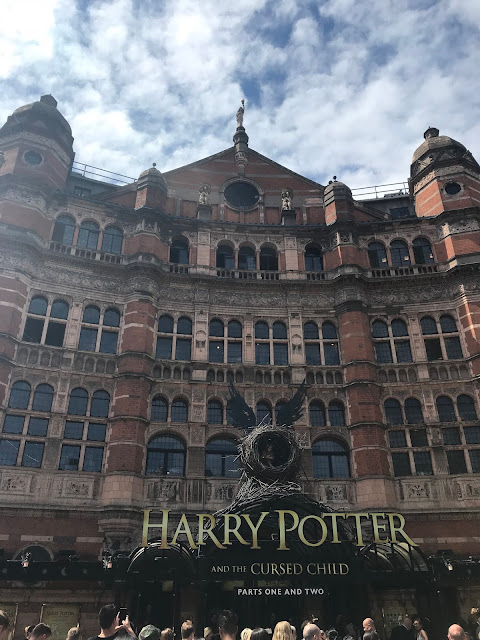 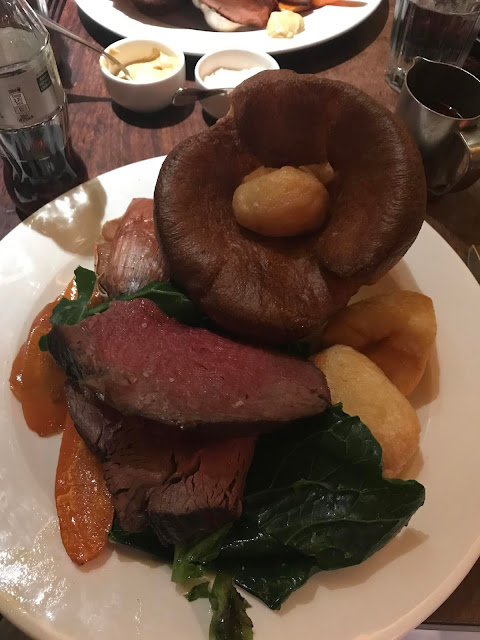 monday: we strolled through some seriously fabulous areas...soho, seven dials, cavent garden (again), and the west end. Kirsten wanted me to take a look in the swankiest little shop, Liberty of London- i loved it! we looked through the baby department FOREVER and I bought a couple things for the new baby and jammies for Sailor. we grabbed a double decker bus tour, and saw ALL of the city via the bus. we got off at the Tower of London- i didn't want to go in (i feel like I know so much about that castle, i could probably give a tour), but we walked around it and took in the view of the tower bridge and the castle itself. i had the pleasure of eating my very first 'fish & chips' meal at Poppie's. yum. we headed back to the hotel in the evening- tired and ready for bed. 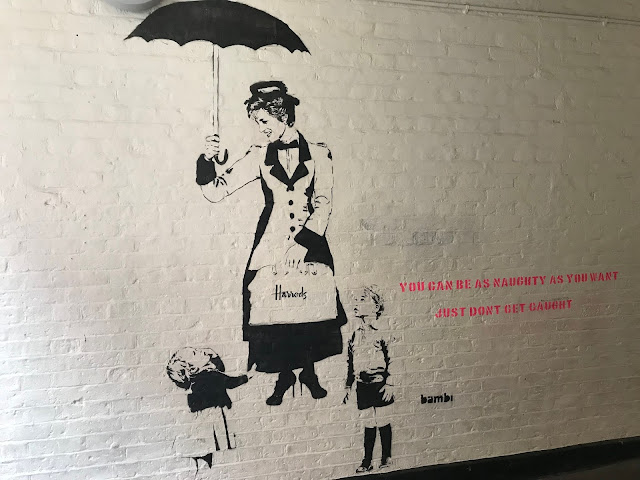 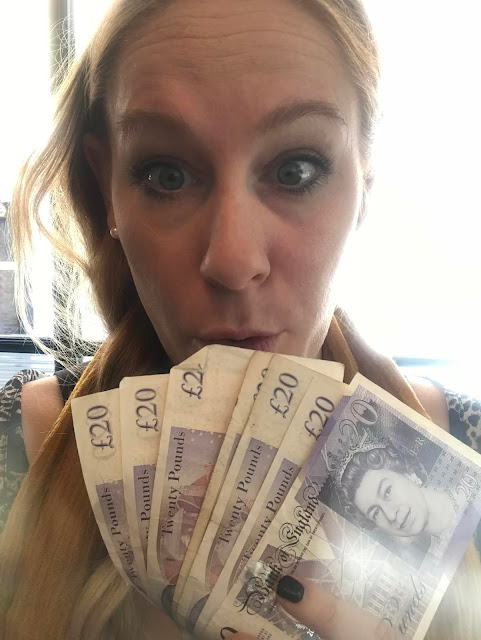 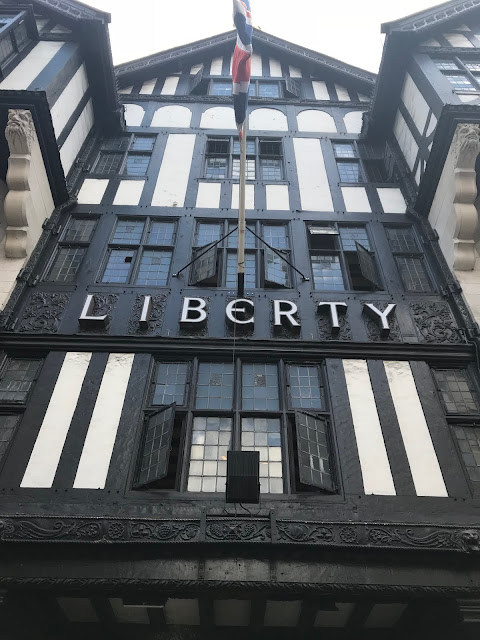 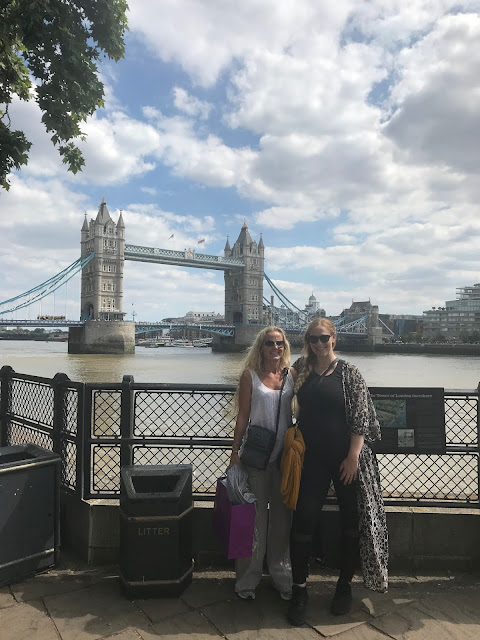 tuesday: one of the two tours I really wanted to do was Westminster Abbey. we got there bright and early, and spent about two and a half hours walking through time in that massive and mind blowing cathedral. it was so beautiful, i was brought to tears. after a quick stop at Buckingham Palace to view the changing of the guard, we headed over to the Dorchester Hotel for high tea. This pregnant mama couldn't get enough of the tiny sandwiches and little cakes. and scones. the scones were absolutely the best i've ever tasted. we headed back to kirsten's hometown on the train, and checked in to our air B&B- a boathouse sitting on the Thames River. it was beautiful. 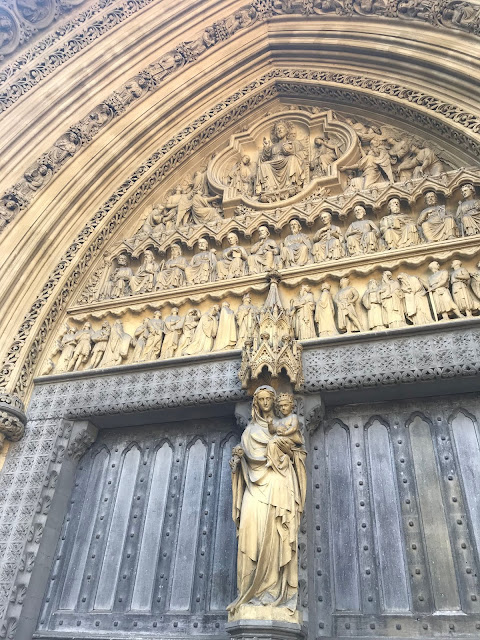 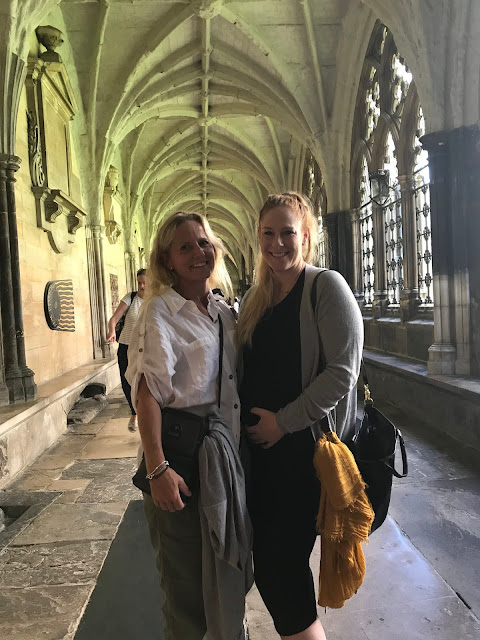 Kirsten and I at Westminister Abbey 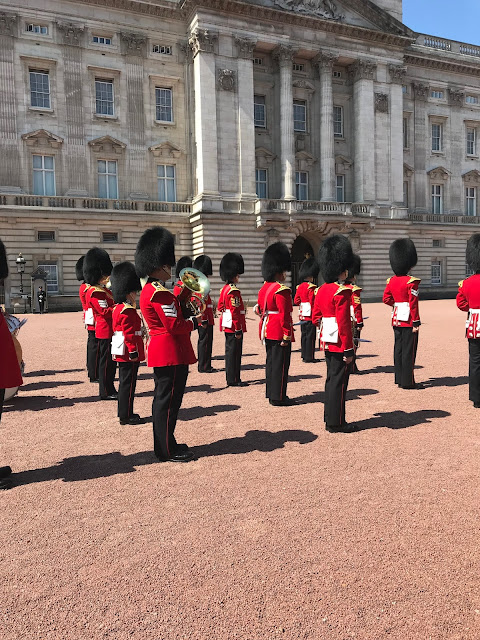 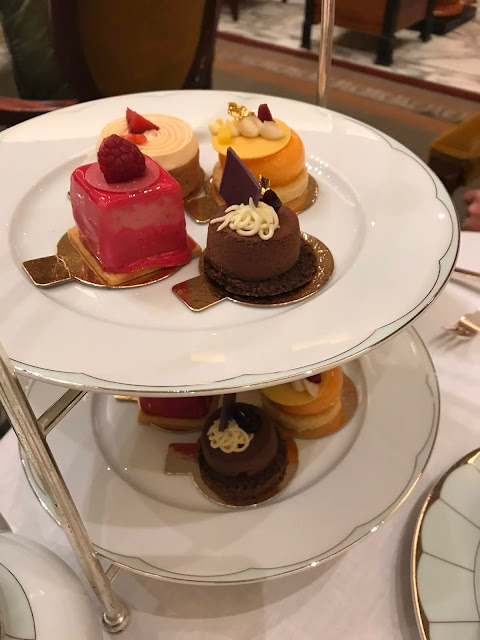 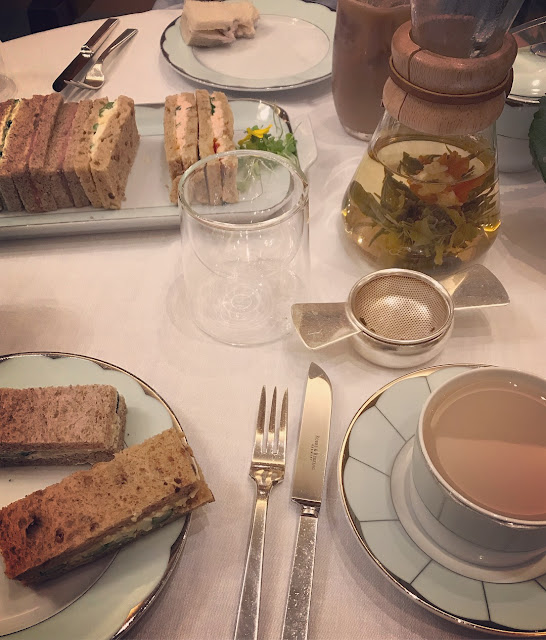 wednesday: we took a tour of Hampton Court Palace, the residence of King Henry the 8- who happens to be my favorite super villain of all time. we spent hours there- it was beautiful and very cool to walk in the path of the King who set in motion the change of religion in England from the catholic church to the Church of England (which is the religion of my family). after this tour, Kirsten took me on a drive through, what the english refer to as,  "a chocolate box village." Hambleden Village was quaint and old and so so cute. we had dinner at a local pub, Bull at the Belle, and went back to our Air B&B overlooking the Thames. 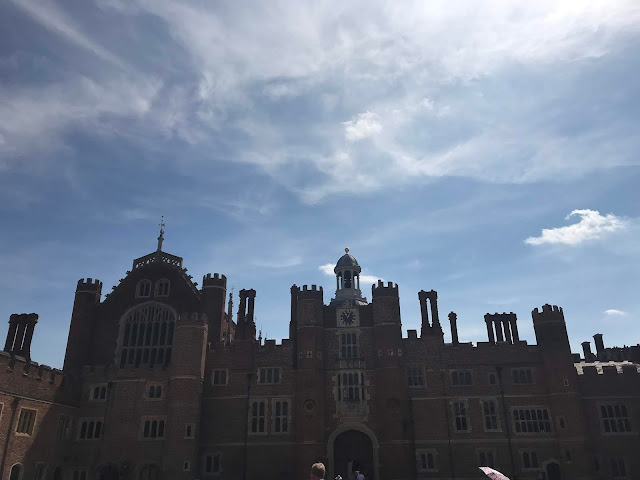 the front of Hampton Court Palace which was built in 1515 during the reign of King Henry 8- this is where King Henry lived with all six of his wives. 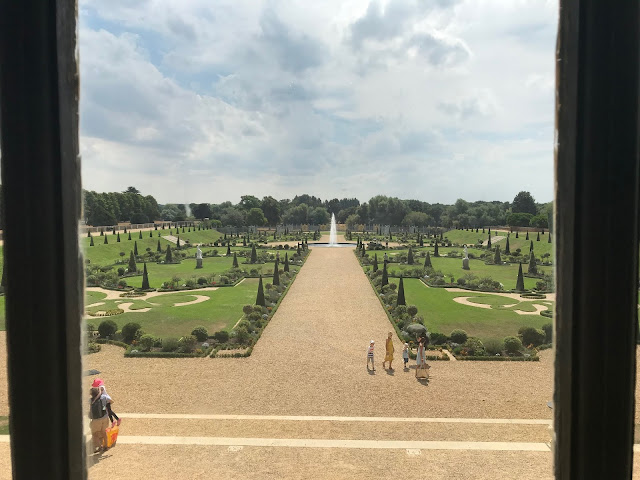 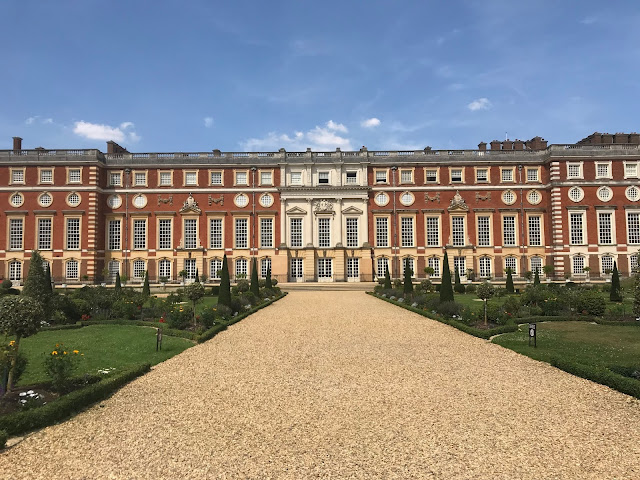 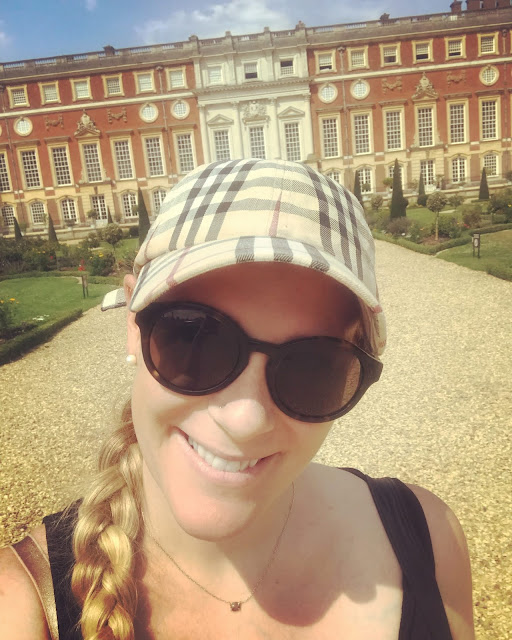 back of Hampton Court Palace (renovated by King James I) 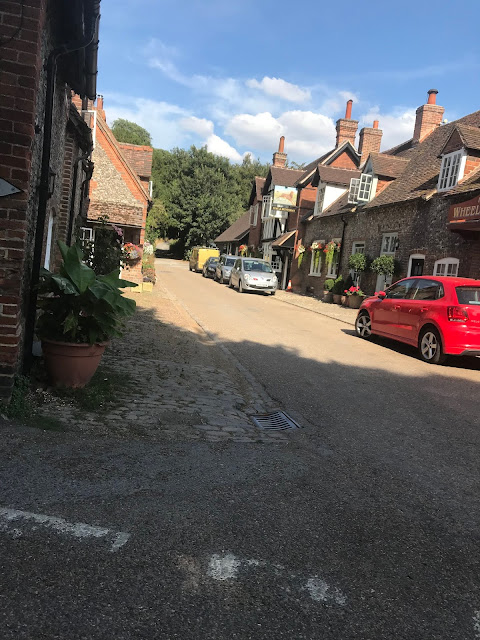 thursday: my last full day in england was spent in Bath. we drove to Bath bright and early- the architecture is so cool, and so different then the architecture in London. we stopped by the famous Crescent, and then toured the Roman Baths. for lunch we ate baguette sandwiches while we popped into local shops, then we drove to the Priory Hotel where we had relaxing spa treatments at the Priory Spa. 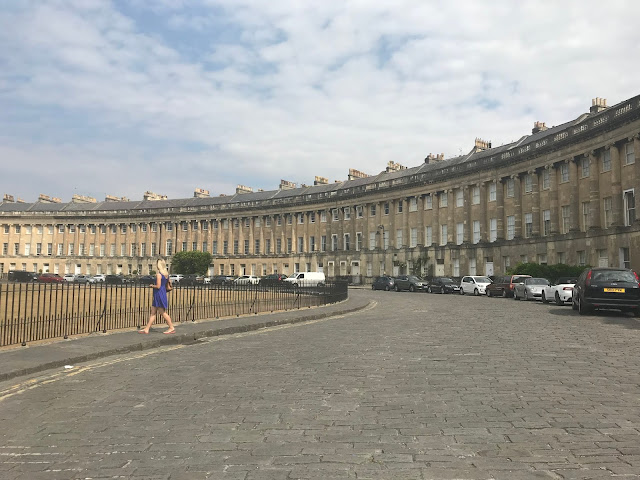 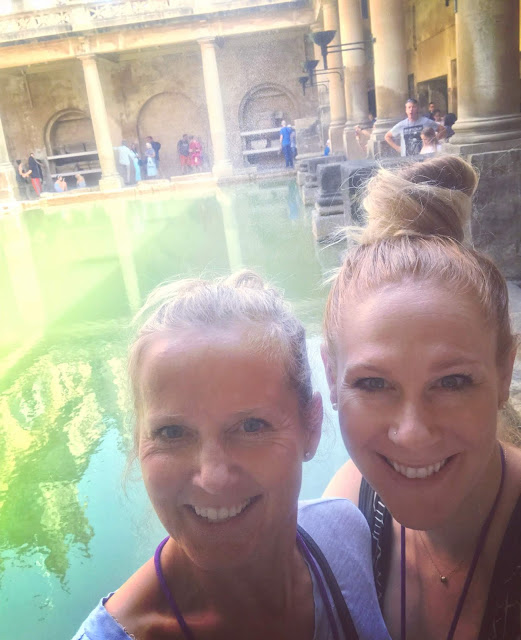 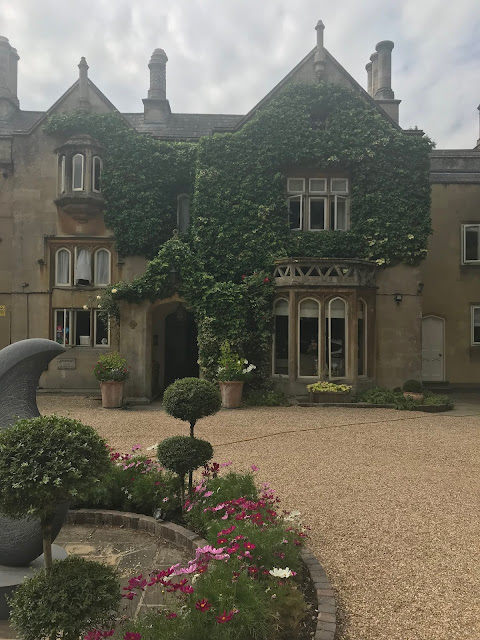 Spa at the Priory Hotel 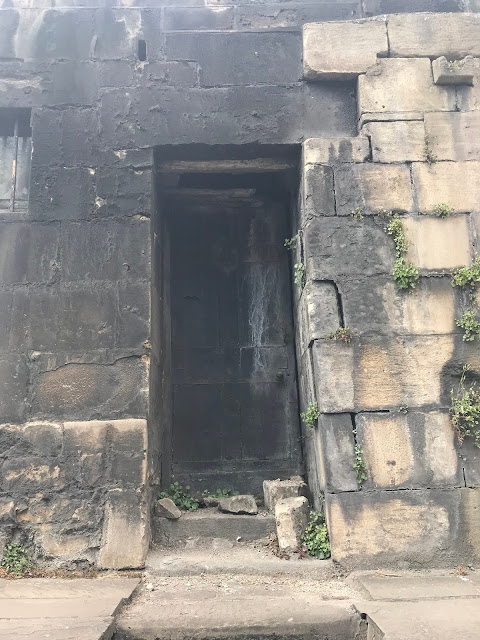 it was a good trip. i can't wait to go back with my family and explore more. I couldn't believe the number of pubs everywhere- and how old everything was. my friend Kirsten would be talking to me....and she'd say....'what are you looking at?!?!' i'd be like....'i'm staring at that door....how old do you think that door is?!?'  i loved the idea that we were walking over so much history, seeing such old and ancient things still standing and still a part of everyday life. i was quite overwhelmed.

also....i do have a love of old doors...and when we were at the Hampton Court Palace, we stumbled upon a door with a sign that read "the oldest known door in Britain...." so... i was in heaven.