Tonight, five minutes ago in fact, Easton told me he wanted to be a girl. 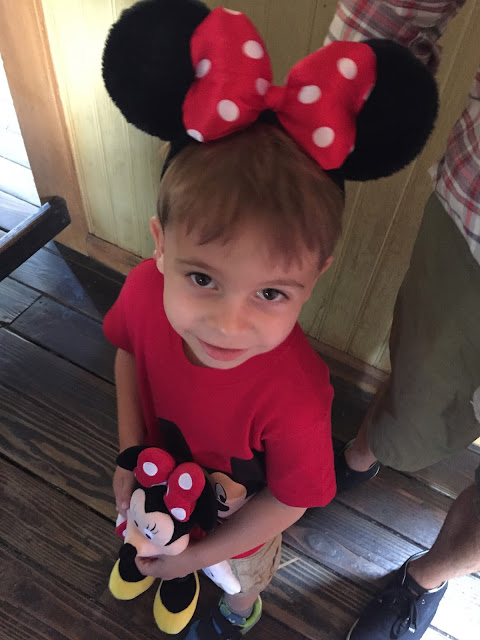 Easton padded into my room after he was tucked in, read a book, and kissed a hundred times- he was supposed to be in bed, sleeping. Instead, he walked right into my bedroom and told me about how much he wanted to bring Star Wars fruit snacks to his two friends, Mandy and Aiden, on his next school day. I quietly told him that that was a wonderful idea, as I walked him back to his bed.

“mandy brought fruit snacks for Aiden and me at school today!” he said excitedly.

“that was so thoughtful of Mandy,” I said, “she is such a sweet girl.”

For a split second, my thoughts went straight to Caitlin Jenner. OH NO!, was my immediate, gut reaction. It was automatic. I can’t tell you exactly how long the pause was, before I spoke- probably under two seconds. As the words hit my lips, I realized that they didn’t match my initial (oh no!) thoughts.

“what seems so cool about being a girl?” I asked, with (what I can only imagine was a curious) smile.

Here’s the truth. I don’t want Easton to want to be a girl. I honestly would prefer that he was as straight as an arrow and didn’t have any questions about his identity, sexuality, gender, etc. I would prefer this, not because I wish him to be “normal” but because I want him to have an easy life.

I know, however, that nothing- absolutely nothing promises an easy life. I’m terrified in the knowledge that somewhere, someone is going to make him feel pain. I’m terrified to know that he is a part of a big bad world that tells it’s inhabitants that they aren’t practicing the right religion, they aren’t smart enough, pretty enough, rich enough, straight enough, gay enough, skinny enough, athletic enough, etc.

I am raising a sweet sensitive boy who will inevitably meet adversity and sadness head on. I don’t know what kind of adversity, and I certainly can’t protect him from pain or grief. I can, however make him understand just how special he is.

I can validate him, love him, and adore him. I can celebrate his individuality and encourage his freedom. I can (and will) accept him. ACCEPT whoever he is. Whoever he will become. I can do all of this in the knowledge that the deepest love I can give him, is not (will never be) deeper, wider, fuller, or greater than the love that God has for him. Easton is a child- a beautiful, whole, child of God who was picked to be my son. I was picked to be his mama.

Tonight, just like every night, when the teeth were brushed, the books were read, a hundred kisses given- I held Easton tight- I looked him in the eyes and repeated some of the most important words any parent can say to their child:

“You’ve made this day a special day by just your being you. There is no person in the whole world like you, and I like you just the way you are.” (- mr. Rodgers)