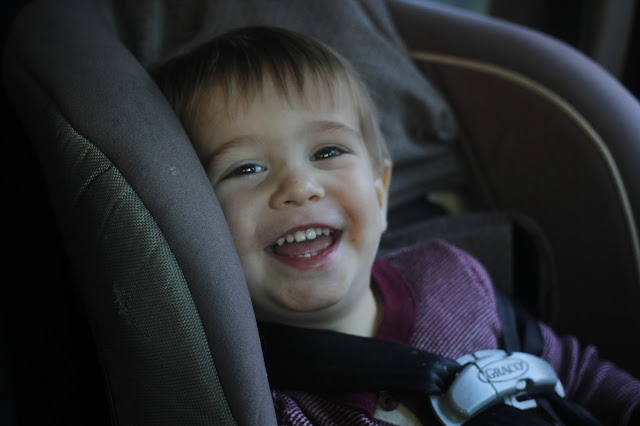 this year, we gave sailor an impromtu birthday party to celebrate his second birthday. it was so impromtu that i didn't even think about taking pictures at his party! we rented a huge jumpy house, ordered pizza, and ate a delicious cake from Dick's Bakery in san jose. easton's closest friends were the ones invited to the party (sailor doesn't have many of his own buddies). we had a great time and most importantly, so did sailor!

at two years old sailor is....

still not sleeping through the night. he wakes up around 11pm and doesn't go back to sleep until one of us picks him up from his crib and brings him into bed with us. he still likes to eat! he eats so much cereal and eggs in the morning, that i can't believe he is ever hungry again during the day. he loves his daddy- those two have a very special bond, which if i'm honest, makes me feel a little unneeded at times. they love to goof around, cuddle, and sing songs together at bed time! it's actually very sweet.

sailor has a very funny personality. he makes his voice go extremely low, and says....mooooommmmmmyyyy. he loves to play with easton and has started to speak up for himself when easton tries to steal a toy or take control of their play time. he points out houses while we drive and says..."house." he says goodbye to molly when we leave the house, every single day. he calls his grandma "baba" which in turkish means Daddy. we all get a kick out of that (my nephew is half turkish and calls his daddy "baba").

sailor loves to hop like a frog, tries to do handstands, and spins in circles when he's excited (or dancing). he imitates everything easton does (much to easton's annoyance) and still cuddles with tony and i fiercely and lovingly. his favorite toy, by far, is a ball. the kid loves to play with ball! we bought him a basketball hoop for his birthday and he absolutely loves it!

sailor takes a long time to warm up to people and things. he's an observer. he does what he wants, as soon as he's comfortable, but it takes him some time to get comfortable. now that i know that about him, i try to get to places early...so he has time to get himself acquainted and is able to enjoy himself (like music class, birthday parties, play dates, etc.)

we love our little guy and can't wait to see what 2+ is going to bring! 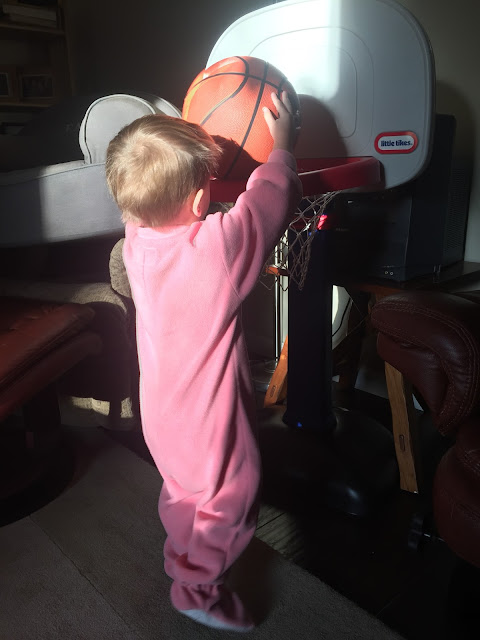 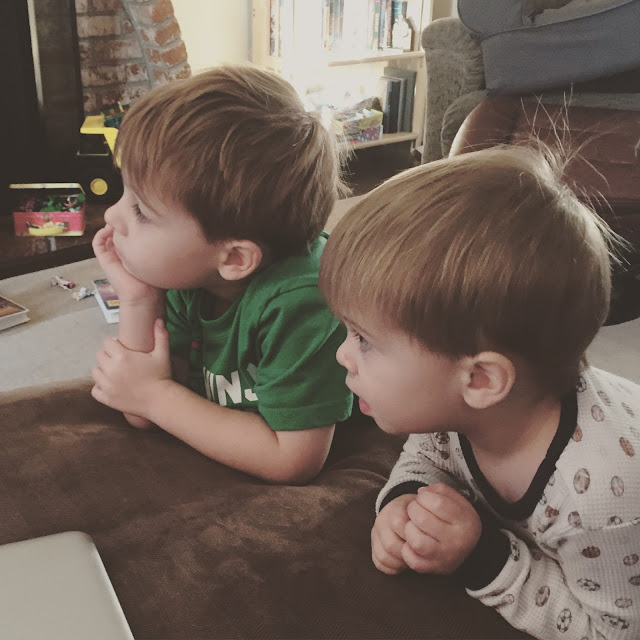 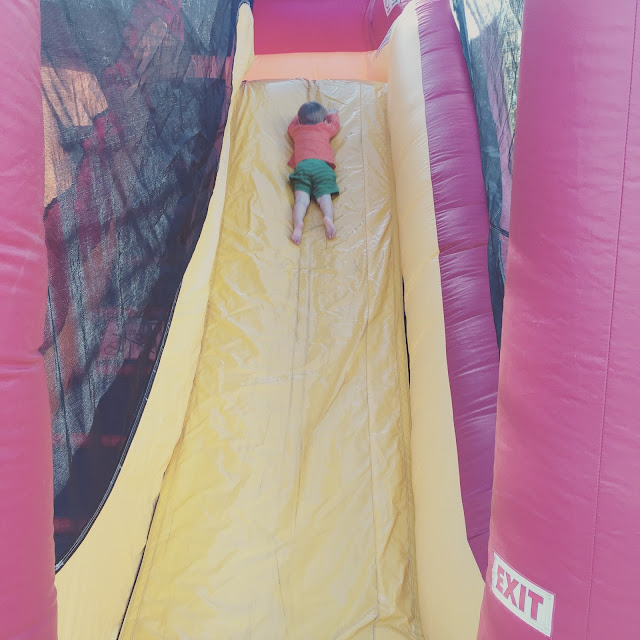 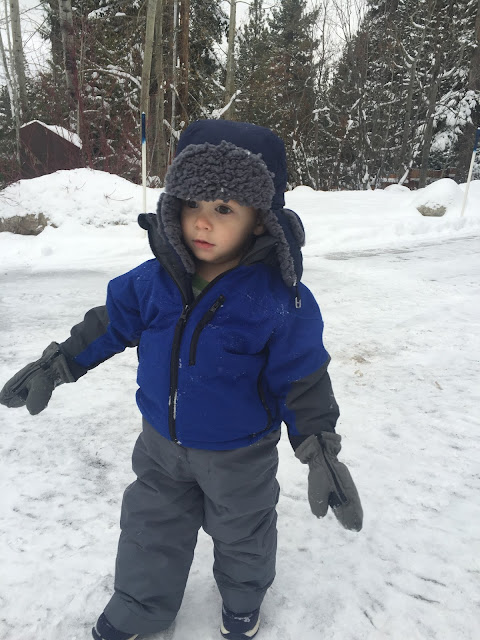 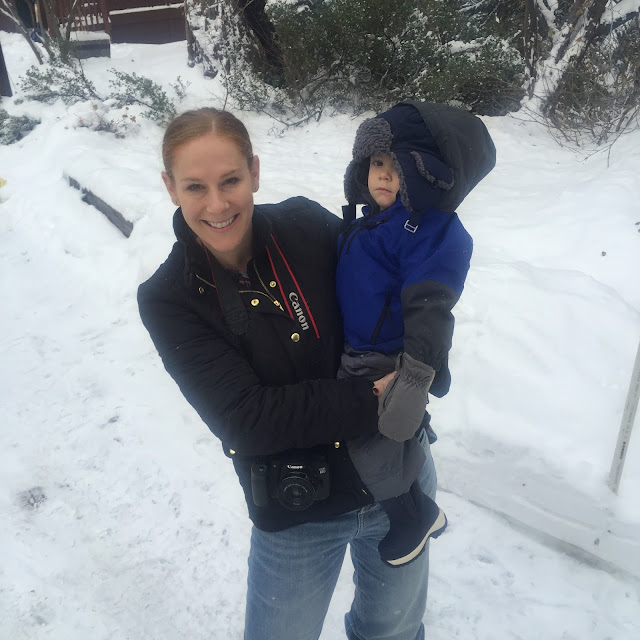