mama to a two month old.


sailor is two whole months old today. what an amazing two months it's been… 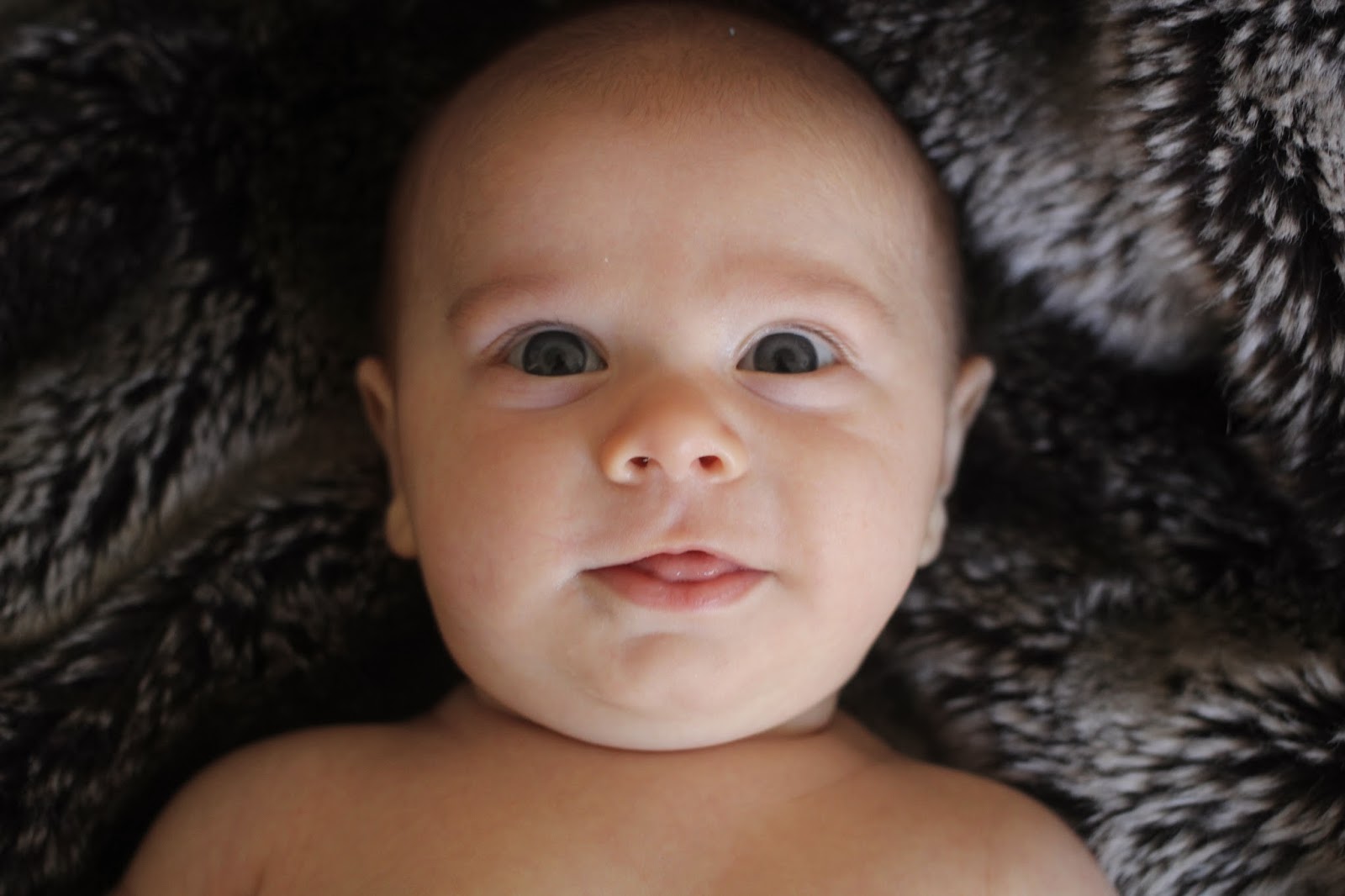 he's been sleeping pretty well- i usually wake up with him two or three times a night. he smiles quite a bit these days, and loves to hang out on my chest all day long. i do a lot of baby wearing and a lot of nursing. :)

life as a mama of two has been wonderful. there are definitely days that are harder than they were as a mama to one- but overall our life has been smooth sailing. i think the hardest thing about sailor is that he really really doesn't like to be put down- he also seems to want ME only, which was not something i noticed when easton was a bèbè.

he is starting to get his own unique look. he has looked so much like easton (to me) that it sort of felt like i had a little clone baby. but, sailor is beginning to look a lot like his daddy (he even has the same hair line!) and all of a sudden his eyes have started to take on the shape of mine! it's sort of strange- i look into his eyes and it's like looking at a mini version of my own. pretty cool.

nursing has been going wonderfully. i am feeding him on demand, which works well for us right now but i will probably start using Baby Wise techniques soon enough. we'll see.

i started using cloth diapers with sailor but it didn't last long. i have far less interest in it this time around, and would like to focus on tasks such as keeping my home clean, knitting, writing, and working out rather than washing and stuffing poopy diapers. so there.

look at this kid…what a prince. 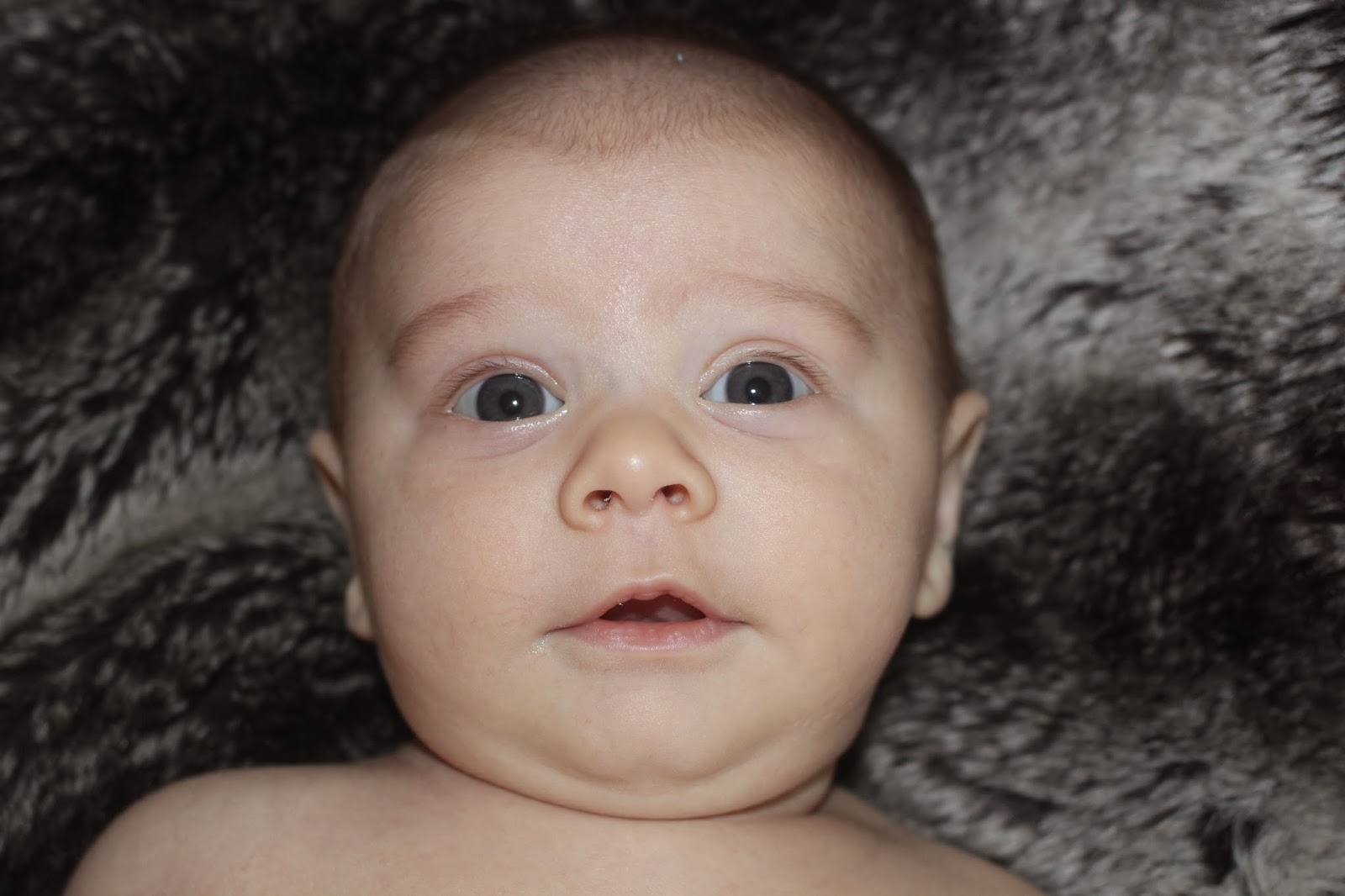