On the first part of our trip, we visited with Angela and Reggie. Angela is my best friend. We've known each other since we were five years old. We've been through good times and bad, loved each other through the every day ups and downs of friendship, and watched each other fall in love with amazing men. Reggie, he is an amazing man. Caring, kind, engaging, and....he let's Angela decorate their house however she wants!!! Pretty amazing, I must say. 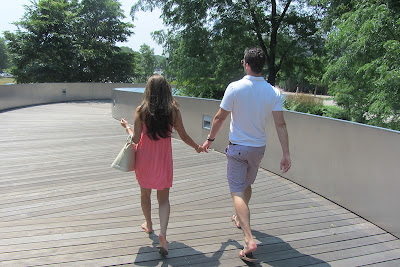 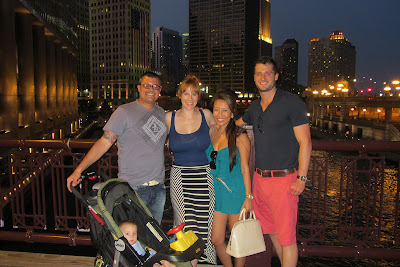 They live in a VERY small town just west of Chicago. While driving through hundreds of corn fields to get to their town, I thought, "I can't believe MY Angela lives here." She is glitz and glam, NOT country bumpkin. She lives in a town who hosts a "Kid's Fishing Derby" for the fourth of July. It's small, it's country, it's not "her" at all. 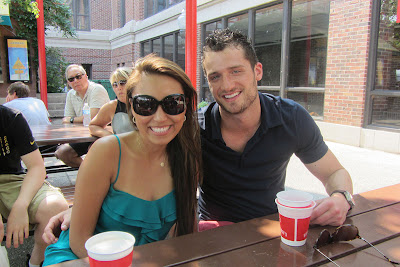 Reggie (her fiance) is a doctor who was offered the chance at taking over a practice, so with a lot of thoughtful decision making (that was probably fueled with drinking) they decided to move. Angela works from home and travels, so she can live anywhere. Despite the fact that "fitting in" will probably NEVER happen, they have made the best of it.

For instance, in order to entertain ourselves- we hung out in masks! Reggie and Angela brought these masks back from Venice, Italy last month! 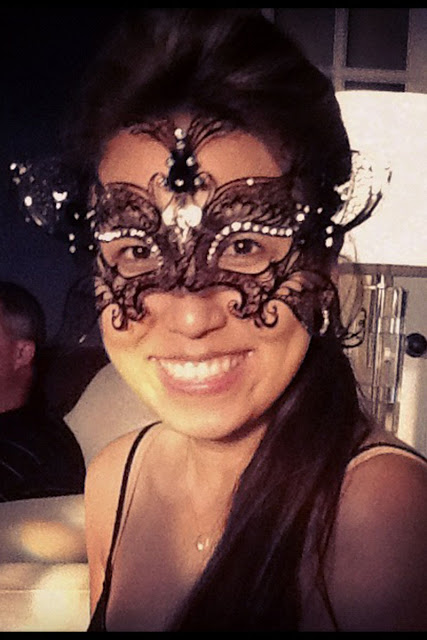 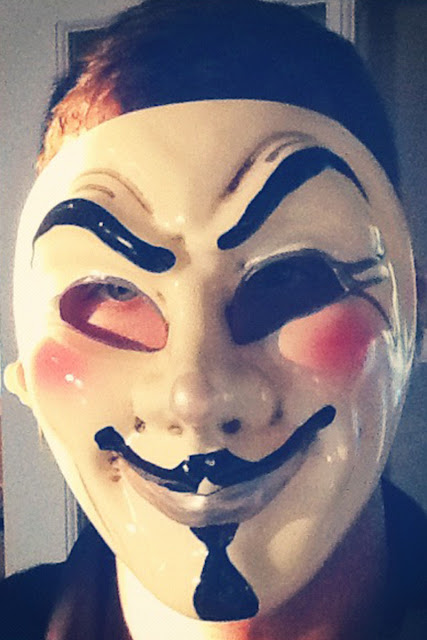 While on our visit, we spent half the time in their little town and half the time in Chicago. We had so much fun with them, we wished our time would never end. Tony and Reggie played golf, Reggie gave Easton a check-up, Angela and I stayed up chatting until 4am, and we ate delicious food! 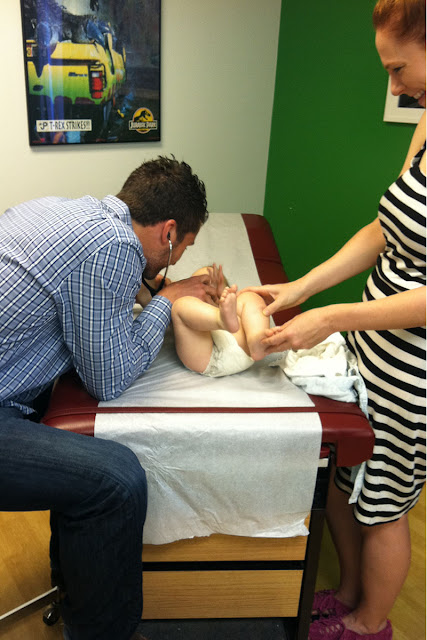 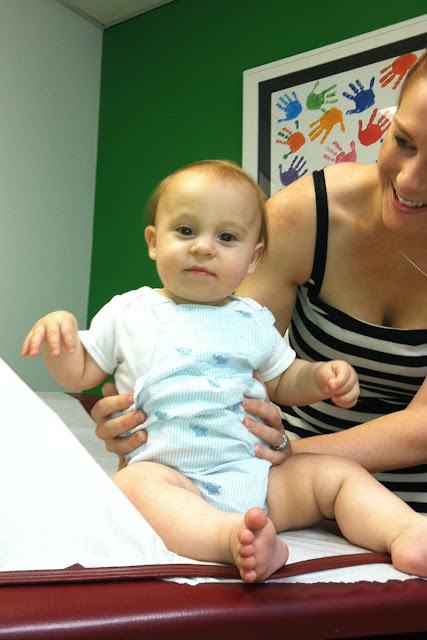 Also, Tony and Reggie are both amazing shoppers. So they weren't annoyed at all when Angela and I wanted to shop (for a really long time) on Michigan Ave. They shopped right along with us! We went on an Architectural tour, ate at some fabulous eateries, and listened to live music on Navy Pier. 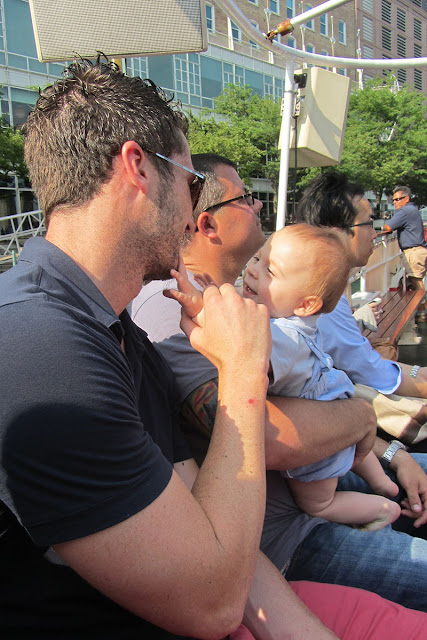 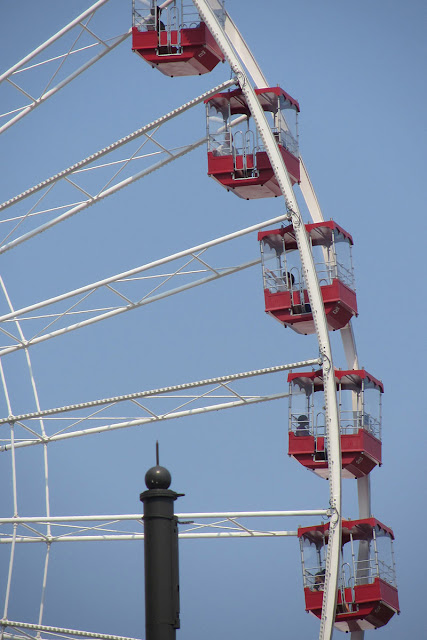 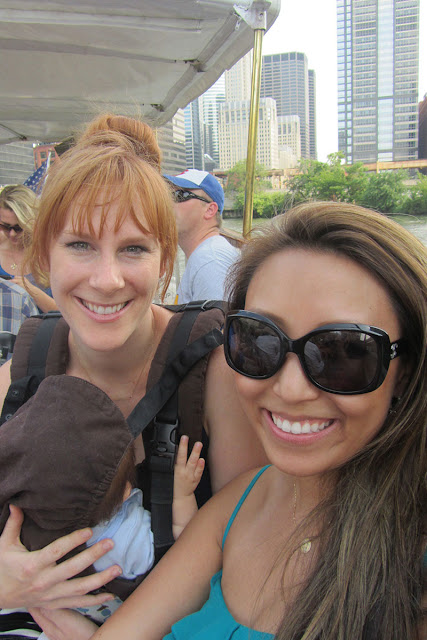 Our time with them was priceless. I'm so thankful for such amazing family-friends!
Posted by red hippo at 8:34 AM

Between the Bind said...

Hello new friend! I'm so glad that I found your lovely blog and all that you have to say and for that reason, I awarded you the Versatile Blogger Award. It is well deserved and you are just awesome! :) *hugs*